If you’ve been plagued by cold calls, even though you’re signed up to the TPS, at least you’re not alone: the TPS has admitted that many people get up to ten cold calls a month (I get more than that…), because businesses are ignoring the TPS.

I wrote earlier about my mantra, that self-regulation only works while it’s not needed. Well, I now know who the TPS is run by – according to consumer association, Which?, it’s run by none other than the Direct Marketing Association. You might have views on that point, but “I couldn’t possibly comment…”

Legislation is in place about cold calling, clearly it still happens, sometimes placing the elderly at risk of being taken in.

However, there must be a good number of businesses that do follow the regulation, so if you aren’t on the TPS database, you can call them on  0845 070 0707, or register on their website. I don’t have the address offhand, but a Google search will turn it up. It’s a free service, and did work better in the past. One thing it can’t do is to stop those irritating overseas calls. The best  thing for those callers is to tell them to hang on, and leave the phone on the table. Mind you, a few expletives might soothe one’s feelings, too!

This site uses Akismet to reduce spam. Learn how your comment data is processed. 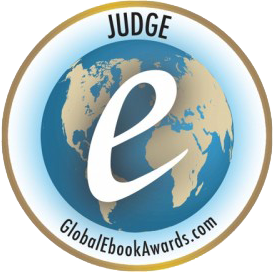 Project: Youth - Revelations, a journey of a new author.

The ramblings of an incurable "word nerd"

Marketing With A Story

A bit of this, a bit of that... mostly publishing & self-pub

The Art and Craft of Blogging